Malcolm Blair-Robinson is a writer of thrillers mostly set with a historical backdrop, to add colour and authenticity. Murder and sex, sometimes explicit, blend with intrigue and dark secrets from the past— often with a hint of the paranormal. 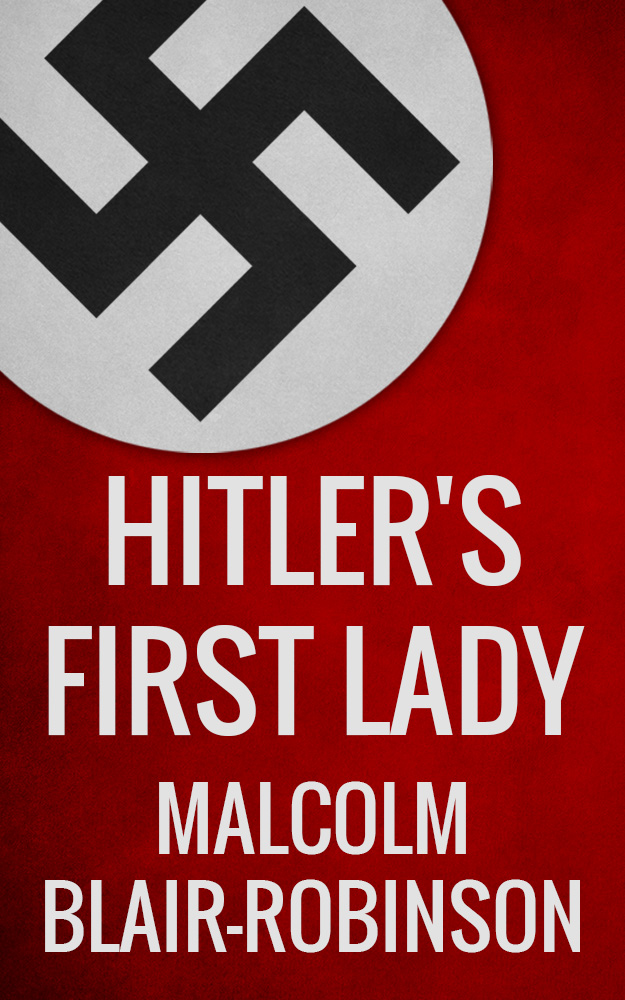 My latest novel, Hitler’s First Lady, a historical drama set in the nineteen thirties and forties, will take you to the epicenter of the Third Reich and the British Establishment and is now on Kindle. Through the life story of the heroine, Lise Bauer, you will learn of the intrigue behind Hitler’s rise to power and a plot to overthrow the Churchill Government in 1941. You will see Hitler’s emotional side in a surprising, frank and intimate portrait, which holds nothing back.

This story is a compelling read, using historical characters often portrayed in a new light, challenging the accepted view of recorded history. It leaves readers wondering why they were never told about these double lives and events shrouded in secrecy. Meticulously researched and augmented by insider knowledge from my own Anglo-German family.